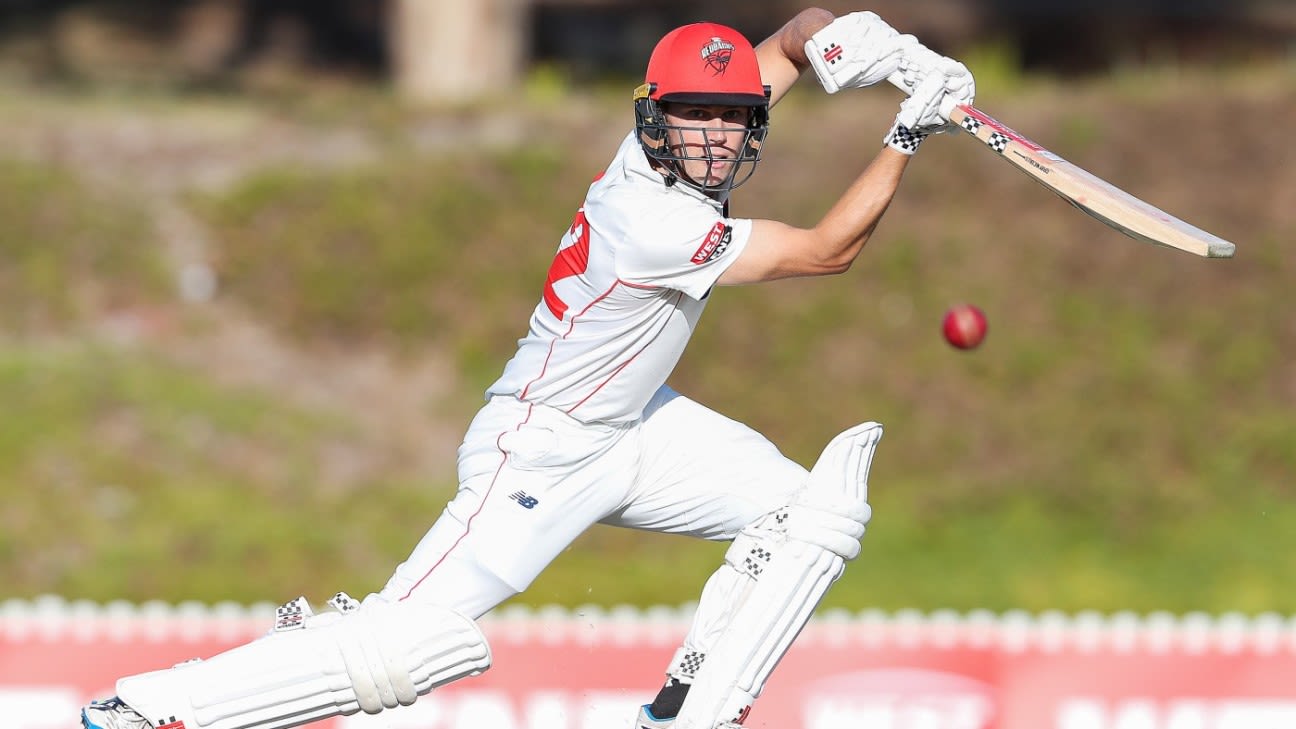 Player to watch
Henry Hunt marked himself out as one of rising stars in Australian batting with 610 runs at 42.92 including three centuries last season, which he followed with another hundred for Australia A in Sri Lanka. It won’t be too long before the Test sides needs at least one new opener and another strong summer should keep Hunt firmly in the frame. Two years after his Shield debut, Daniel Drew earned another opportunity and marked it with a maiden century against Victoria. Liam Scott continues to have the makings of a promising allrounder: the batting is yet to kick on, but he took 13 wickets at 20.15 last season.
Australia radar
Travis Head and Alex Carey should be available until at least mid-November which will add significant strength to the batting line-up. However, both will be in India when the competition resumes in February, unless Head’s poor returns in Sri Lanka cost him a spot but falling out of the squad entirely seems unlikely. Head averaged 44.00 in his six matches last season, but Carey only managed 19.88 in his six appearances. South Australia are unlikely to have anyone else pushing for international contention unless a batting-injury crisis strikes and brings Hunt further into the equation or Nathan McAndrew is elevated further from Australia A.
Tags: Alex Carey, Henry Hunt, Liam Scott, Sheffield Shield, South Australia, Travis Head