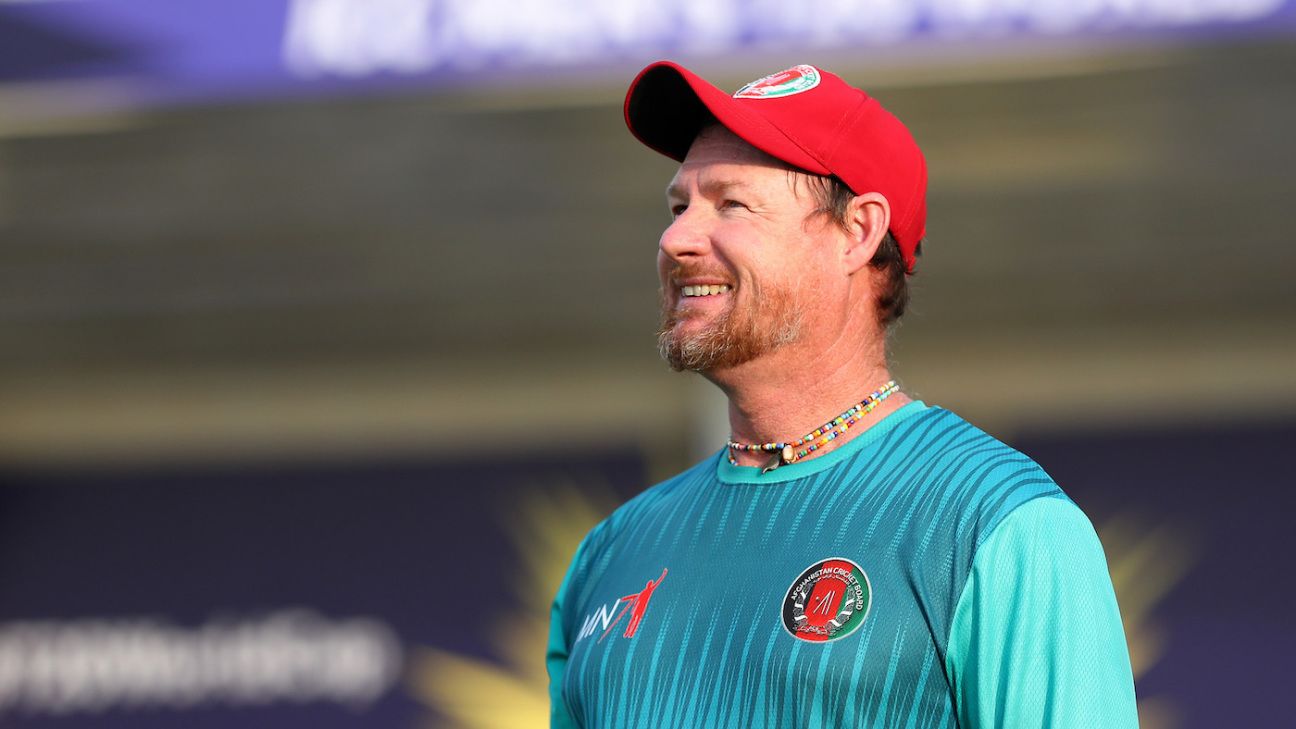 Former South Africa allrounder Lance Klusener has quit as Zimbabwe’s batting coach with immediate effect after reaching a mutual agreement with the board.
“According to his agent, the decision follows Klusener’s desire to pursue professional engagements around the globe which will impact his full-time availability for the national team’s programmes,” Zimbabwe Cricket (ZC) said in a statement.
Klusener had re-joined the Zimbabwe coaching staff in March this year, after previously serving as their batting coach between 2016 and 2018.
Klusener leaves his role with less than two weeks to go for the start of Zimbabwe’s T20 World Cup campaign. Zimbabwe, along with West Indies, Ireland, and Scotland, are part of Group B in the first round, from which the top two teams will progress to the Super 12 stage. Their first game is against Ireland on October 17.
“We are grateful to Lance for everything he has contributed during his time with us, including helping us to qualify for the ICC Men’s T20 World Cup 2022 which gets underway in Australia in a few days,” ZC managing director Givemore Makoni said. “Unfortunately, due to his pressing commitments elsewhere, he could not continue with us on a full-time basis and we agreed it was in the best interests of both parties to terminate his contract. We wish him the best as he pursues new endeavours.”
One of Klusener’s other coaching jobs is to take charge as head coach of the Durban Super Giants franchise in Cricket South Africa’s SA20, with the inaugural season beginning January 10 next year.
Tags: ICC Men's T20 World Cup, Lance Klusener, Zimbabwe

Clarke 'not a sure thing' for Tests