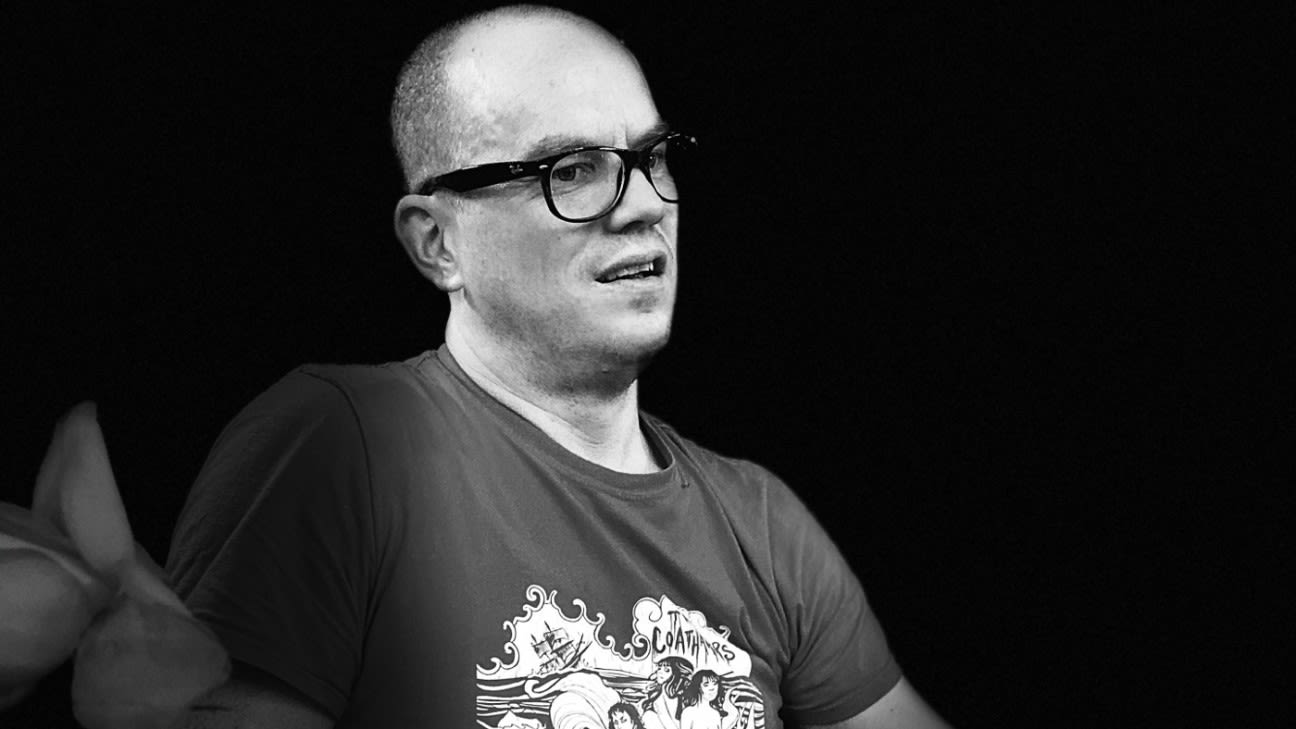 Travis Basevi, the architect of ESPNcricinfo’s iconic StatsGuru search engine, and one of the website’s most vital influences in the 1990s and early 2000s, has died at the age of 47 following a two-year battle with cancer.
Basevi was born in Geelong, Australia, in March 1975, but it was while studying in Sydney as a teenager in the early 1990s that he first encountered the nascent CricInfo, via the Internet Relay Chat (IRC) system that helped to connect its loose online community of cricket fans before the dawn of the mainstream internet.
In keeping with many of the pioneers who helped to populate CricInfo’s sprawling database in those formative early years, Basevi was initially drawn in by the cricket chat, stayed as a volunteer to help build and populate scorecards, and ultimately became one of its key pillars as the new website rode the dotcom boom and bust at the turn of the millennium.
Basevi’s imprint is there in every facet of the website, from its original static scorecards – many of which still bear the legend “Thanks: Travis, Vishal” (Vishal Misra, his oldest colleague with whom he shared the “travishal” moniker on IRC) – to ESPNcricinfo’s Content Management System, which he built from scratch circa 2005, and remains an unimprovable tool for the site’s global network of editors.

So sorry to hear this. #TravisBasevi was a genius whose impact on cricket was subtly enormous. By creating StatsGuru he transformed the way cricket was analysed, making coaches, selectors and writers more rigorous https://t.co/vhfdEvXsEt

“We instantly hit it off, Travis was a hilarious guy,” Misra recalls. “We collaborated on lots of things for CricInfo – the first and biggest one was the completion of the Test and ODI scorecard database in 1995. At that time he didn’t know how to program – however he would painstakingly go through every scorecard and crosscheck them against references like Wisden etc. and find and correct errors.
“We painstakingly created the first scorecard format, that was not only pleasing to the eye but also displayed all relevant information, including the right amount of spacing to fit players like “Bromley-Davenport”! When we finally announced the completion of the scorecard database in 1995, it was a huge milestone for CricInfo.”
He was also one of the early pioneers of CricInfo’s renowned ball-by-ball commentary, including at the 1999 World Cup, where he memorably described the clash of yellow and green kits for the Australia-Pakistan final at Lord’s as the “ripe bananas v the unripe bananas”, and later co-authored the site’s long-running stats column, “The List”.
“Travis was quintessential Cricinfo,” Sambit Bal, ESPNcricinfo’s global editor, says. “He stayed in for the adventure and did whatever needed to be done, formatting scorecards, coding them and other pages, and writing ball-by-ball-commentary, and perhaps also some match reports. His programming genius was established early, and he would soon be a colossus of the site behind the scenes.”
However, Basevi’s crowning achievement was the creation of StatsGuru, the first iteration of which was in development from 1998 before going live on the eve of England’s series against West Indies in June 2000. While other colleagues talked about the possibilities of mapping the range of data now populating the site, Basevi simply went ahead and did it, using his self-taught brand of coding to connect every facet of a cricket scorecard like a puppeteer with endless strings.

Extremely sad news. Through his work on Statsguru & CricViz, Travis has had a major impact on how cricket is covered, and even how it is played. I only met him a couple of times, but he has indirectly had a vast influence on my life and career. I remember him with huge gratitude. https://t.co/e4WZjTettc

“Travis took over maintaining and extending the live scoring interface from me,” Misra explains. “During the 1996 World Cup we had created some scripts to go through the scorecards and create live stats – he would then go on to take those scripts to create his masterpiece – StatsGuru. The enormous impact that StatsGuru has had on the cricketing world cannot be explained in words. Travis was also incredibly modest and unassuming, very few people knew of the contributions he had made.
“StatsGuru was at once a leap of imagination and a coding marvel,” Bal adds. “It was built in the late ’90s – think about it – and remains his most renowned contribution. Cricket fans will be eternally grateful to him for it, but to those of us who worked with him and still work on the site today, his stamp is everywhere.”
As CricInfo’s global influence grew, Basevi travelled the world for a series of assignments, including to Bangladesh in 1998 for the original Champions Trophy (then the Wills International Cup). In 2002, he was headhunted by the formative wisden.com, for whom he would build the bespoke Wisden Wizard stats engine, but one year later he returned to his original calling, following CricInfo’s acquisition by Wisden, and the merger of the two websites.
Basevi had moved to London in 2000, and made his home in Kilburn, in easy commuting distance from his beloved Queen’s Park Rangers as well as a range of his favourite pubs in Camden and Chalk Farm – visits to which he would catalogue with the same forensic detail that he brought to his cricket statistics.
Despite his imposing six-foot frame and undeniable cult status among his colleagues, Basevi remained to the end one of the most laid-back individuals imaginable – invariably dressed in a T-shirt and cargo shorts, and deeply dismissive of any acclaim for his achievements, most of which were carried out while encased in his noise-filtering headphones and plugged into an eclectic range of musical tastes (again documented in his understated fashion).
In 2014, Basevi took up a new role as Chief Technology Officer at CricViz, where he built the database and tools that underpin the company’s own statistical analysis.
He leaves behind his wife, Jane, and son, Victor, and a vast network of colleagues and admirers.
“He was more Cricinfo than any of us would ever be,” Bal adds. “And he will live on as long as Cricinfo does.”