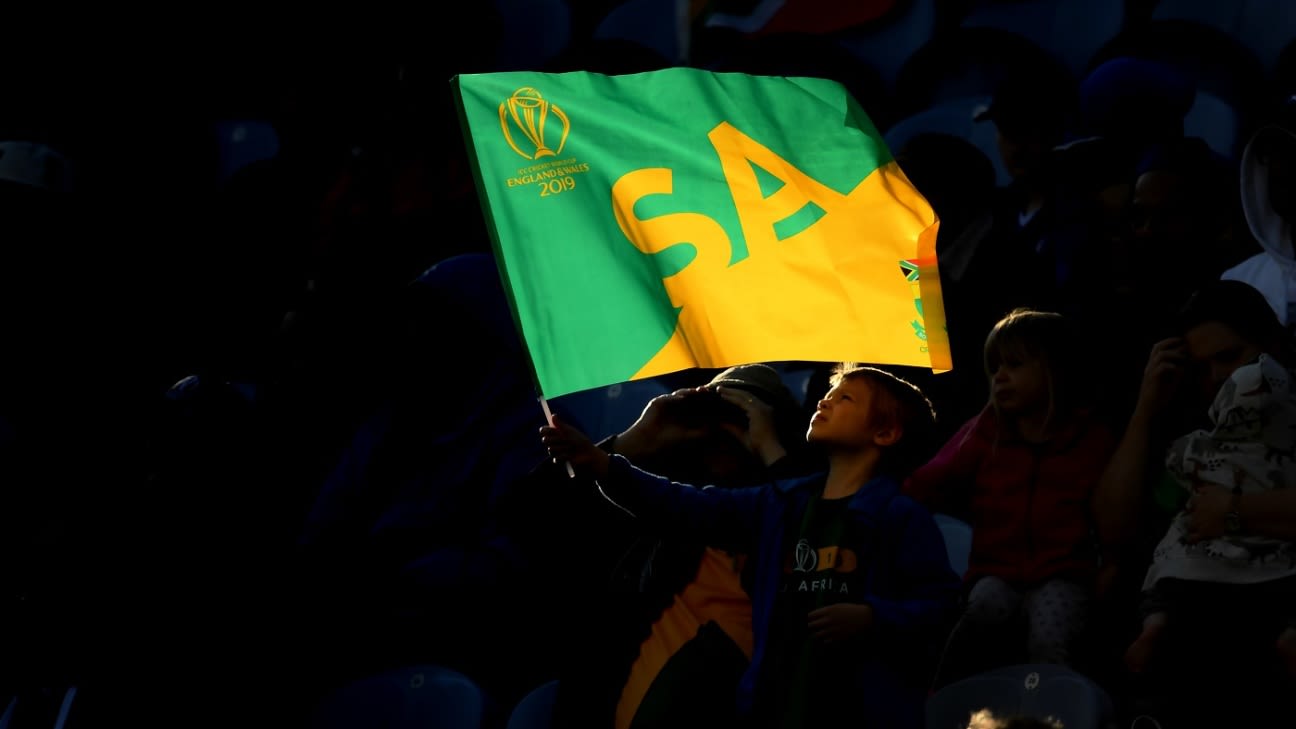 Cricket South Africa is confident of seeing off a legal challenge aimed at stalling the progression of their new T20 competition from at least one owner of the abandoned Global T20 League (GLT20). Hermis Sports Ventures Limited, the owners of Pretoria Mavericks, has written to CSA asking for a “reasonable opportunity,” to submit an application to acquire a franchise in the new tournament, failing which they will consider applying to the courts to issue an interdict to stop the games from going ahead. At the same time, Hermis is also suing CSA for US$ 515,627.91 in damages from the failed GLT20 despite being refunded their deposit of $250,000 with interest.
CSA has already concluded agreements and announced the six owners of the new T20 league, all of whom are from the IPL. However, Hermis claims that CSA “invited certain selected parties to bid for ownership of the teams,” and that opportunities to bid were not “widely available.” Hermis issued CSA with a notice of their intention to take legal action on Wednesday and asked for a response by Friday. ESPNcricinfo understands CSA intends to defend any allegations made by Hermis. Sources close to the board believe the case is without merit.
Related
Hermis’ claim is based on a letter written by former CSA CEO Thabang Moroe to the eight owners of the GLT20 franchises in August 2018. At the time, Moroe was explaining board’s decision to abandon the idea of private ownership of franchise teams and move the league in-house to what became the Mzansi Super League. He cited “commercial reasons,” for the decision but said that CSA may explore the possibility of private owners in future, at which point the GLT20 owners could put themselves forward again.
“In such event, we confirm that each of you, as the previous owners, will be given an opportunity, on a first right of refusal basis, to acquire ownership (or part ownership depending on how much team equity is made available for private ownership) of your previous teams,” the letter read. “Needless to say, this first right of refusal is not unconditional but is subject to such conditions as CSA and/or the special purpose vehicle which has been incorporated to manage the league (“SPV”) will, given the dictates of the financial model then in place, our procurement policy and other relevant considerations, determine. These conditions will be communicated at the time that the model is adapted to allow for private team ownership, should that materialise.”
While Hermis’ communication recognises the old owners right of refusal was not unconditional, they allege that CSA breached the previous agreement by not informing them of the new league or inviting them to bid for it. ESPNcricinfo understands that CSA approached some parties, including representatives of IPL teams such as Kolkata Knight Riders (who owned a team in the GLT20 and now own a team in the UAE T20 league, which will be played at the same time in January 2023), but also received unsolicited bids from various business people. This includes South African entrepreneur and former player Terence Lazard and Osman Osman, a part-owner in the Mavericks’ franchise. In total, CSA announced that they received 29 expressions of interest and it is understood that the IPL owners outbid their competitors by a distance.
A further complication to Hermis’ challenge is that the new league is not being run by CSA alone but by a newly-formed entity named Africa Cricket Development (PTY) Limited (ACD). CSA is the majority stakeholder in this company, with 50%, while broadcaster Supersport has a 30% share and former IPL COO Sundar Raman, the remaining 20%. Any legal claim against the new league would thus have to be a claim against the new company, and not CSA.
Tags: SA20, South Africa