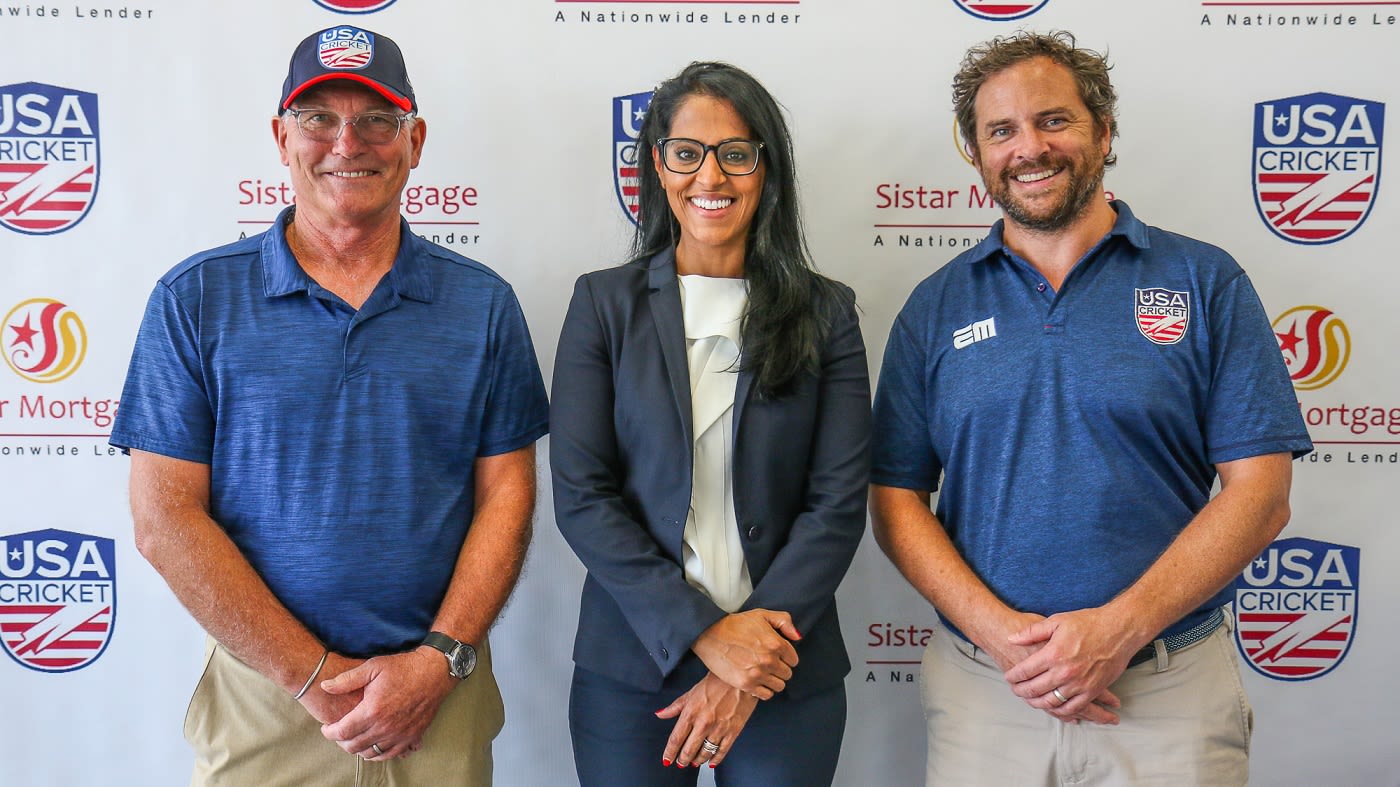 Former USA Cricket CEO Iain Higgins is set to receive a US $300,000 payment from the USA Cricket board as part of an agreement to avoid more legal action against the governing body, according to documents obtained by ESPNcricinfo. In an email from outgoing USA Cricket board chairman Paraag Marathe to fellow board members sent on June 27, the payment is in relation to “unpaid bonuses” and treated as an urgent matter because Marathe says, “another lawsuit against USAC would be very bad look for all of us.”
A letter attached from American Cricket Enterprise (ACE) co-founder Vijay Srinivasan in the email sent by Marathe details the terms by which ACE would provide the money to USA Cricket in order to pay Higgins. The payment would be treated as an advance by ACE to be deducted against their annual licensing payment to USA Cricket as part of the commercial partnership agreement between the two entities, unless or until the long form commercial agreement is completed. USA Cricket was due to receive a total of $439,000 from ACE in 2023, meaning the payment allocated to Higgins would be nearly 70% of that annual funding and would be delivered next year.
“USAC has requested that ACE fund any such bonus payable to Mr. Higgins pursuant to his employment contract with USAC,” Srinivasan writes. “As we have previously communicated, there was never any formal agreement between ACE, USAC or Mr. Higgins committing ACE to funding the payment of any annual bonus or other incentives payable under Mr. Higgins’ contract. Rather, the understanding between the parties was that ACE would look to provide funding for any bonus USAC had agreed to pay Mr. Higgins upon completion and execution of the long form partnership agreement between ACE and USAC. This was the position that Mr. Higgins himself had put forward to both USAC and ACE while he was employed as CEO.”
Related
“It has since come to our attention that Mr. Higgins has sent a formal demand letter to the USAC Board requesting payment of bonus payments he believes he is owed pursuant to his employment contract with USAC. We also understand that Mr. Higgins intends to file a complaint in court against USAC for such payments intermittently. We believe that any such suit would be detrimental to the interests of ACE, USAC and the broader cricketing community in the United States. Accordingly, pursuant to formal requests from USAC subject to the conditions below, ACE is agreeable to advance USAC an amount of money as determined by the USAC Board towards the payment of any such bonus payments to Mr. Higgins capped at US $300,000.”
Srinivasan goes on to write that the money will not be deducted from any amounts payable from ACE to USA Cricket in 2023, so long as the long form agreement by both parties is completed by January 1, 2023.
According to the most recently available public tax records filed by USA Cricket as a non-profit entity, Higgins was USA Cricket’s highest paid employee in 2020 with a total compensation package of $265,754. He announced his resignation as USA Cricket CEO in November.
USA Cricket has been plagued by legal issues over the last year. Higgins was the target of a lawsuit filed in March 2021 by two other board members over the delayed USA Cricket elections, though that was finally settled to allow elections to go ahead starting July 8. Separately, a former contract employee has also recently filed legal action against USA Cricket in May, alleging he was the victim of “racial discrimination”.
Tags: United States of America