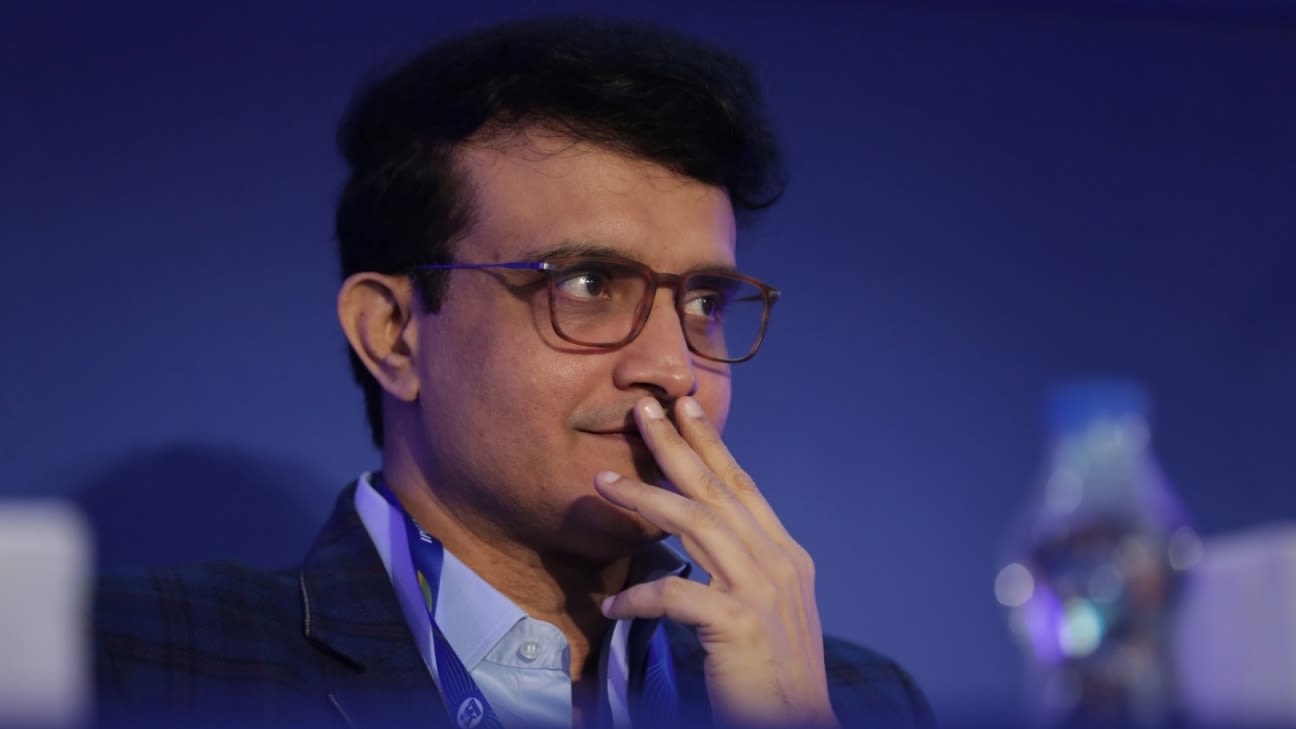 The Supreme Court is likely to hear on Thursday the BCCI’s plea requesting for several amendments to its constitution, which could roll back some of the most significant reforms that were recommended by RM Lodha Committee and approved by the court in 2018.
The case will be heard by a three-judge bench led by the Chief Justice of India NV Ramana.
Thursday’s hearing will be the first time in more than two years that the Supreme Court will take up the BCCI’s petition, which was originally filed in December 2019. The board then filed a fresh application in April 2020, and last week it requested the court to hear the case urgently.
Among the key reforms that the BCCI has asked the court to review are the mandatory cooling-off period for its office-bearers, modifying the disqualification criteria for holding office, giving unprecedented powers to the board secretary, and preventing the court from having a say if the BCCI wants to alter its constitution in the future. (Read more on the BCCI’s proposed amendments.)
Related
At present, the cooling-off period means that an office bearer who has held any post for two consecutive terms (six years) either at a state association or in the BCCI, or a combination of both, shall not be eligible to contest any further election without completing a cooling-off period of three years. During the cooling-off period, the person cannot serve in any capacity at both the BCCI or state level.
In its 2018 judgement passing the new BCCI constitution, the Supreme Court had relaxed a couple of the original recommendations including the one concerning the cooling-off period. As per the Lodha Committee recommendation an office bearer – at BCCI or state association – would need to take a three-year break after serving one term of three years. However, the court changed that and allowed an office bearer to serve two consecutive terms (six years) separately at the state association or the board, or a combination of both, while retaining the maximum tenure of nine years.
In October 2019, a new BCCI administration was elected with Sourav Ganguly as president, Jay Shah as secretary, Arun Dhumal as treasurer, and Jayesh George as joint secretary. Within two months of taking charge, the Ganguly administration moved the court contesting the cooling-off period: it wanted the cooling-off period to come into effect after the office bearer had been in a post for six consecutive years at one place – either a state association or the BCCI but not a combination of both.
At present, all five BCCI office-bearers including vice-president Rajiv Shukla have finished six consecutive years in some office, having earlier served at their respective state associations before becoming BCCI office bearers.
Ganguly was meant to start his cooling-off period after July 2020, having started as secretary at the Cricket Association of Bengal in 2014, following which he became the association’s president in 2015, and was re-elected in September 2019 before moving to the BCCI.
As for Shah, he was elected joint secretary of the Gujarat Cricket Association (GCA) in 2014. The internal records of the GCA suggest Shah’s tenure started on September 8, 2013.
In Shukla’s case, he is ineligible to continue as a BCCI office-bearer on the basis of him being a Member of Parliament – as per the board’s constitution a politician cannot serve as an office bearer.
The challenge for the current Supreme Court bench, which also includes Justice Krishna Murari and Justice Hima Kohli, is to decide whether to change – and on what grounds – the 2018 judgement, which was passed by Justice Dr DY Chandrachud, one of the most senior judges in the court who was part of this case since 2016.
While adding leniency to the COA’s original cooling-off recommendation, Justice Chandrachud had said that “allowing an individual to act as an office bearer for six years in continuation is a sufficiently long period for experience and knowledge gained to be deployed in the interest of the game without at the same time resulting in a monopoly of power.”
The cooling-off period, Justice Chandrachud said, was necessary because it would be act as a “safe guard” against “vested personal interests”, as well ensure against the “concentration of power in a few hands” while encouraging more administrators to gain experience.
“Cooling off must be accepted as a means to prevent a few individuals from regarding the administration of cricket as a personal turf. The game will be better off without cricketing oligopolies,” Justice Chandrachud had written in his judgement.
And that is the basis of a counter filed against the BCCI petition this week by Subramaniam Swamy, a member of the Bharatiya Janata Party that leads the Indian government. According to Bar and Bench, an Indian legal website, Swamy said the BCCI request was aimed at “negating and destroying” the cooling-off period, “resulting in a monopoly of power in the hand of few individuals,” and “destroying the quintessence” of the 2018 Supreme Court judgement.”
Tags: India, Sourav Ganguly