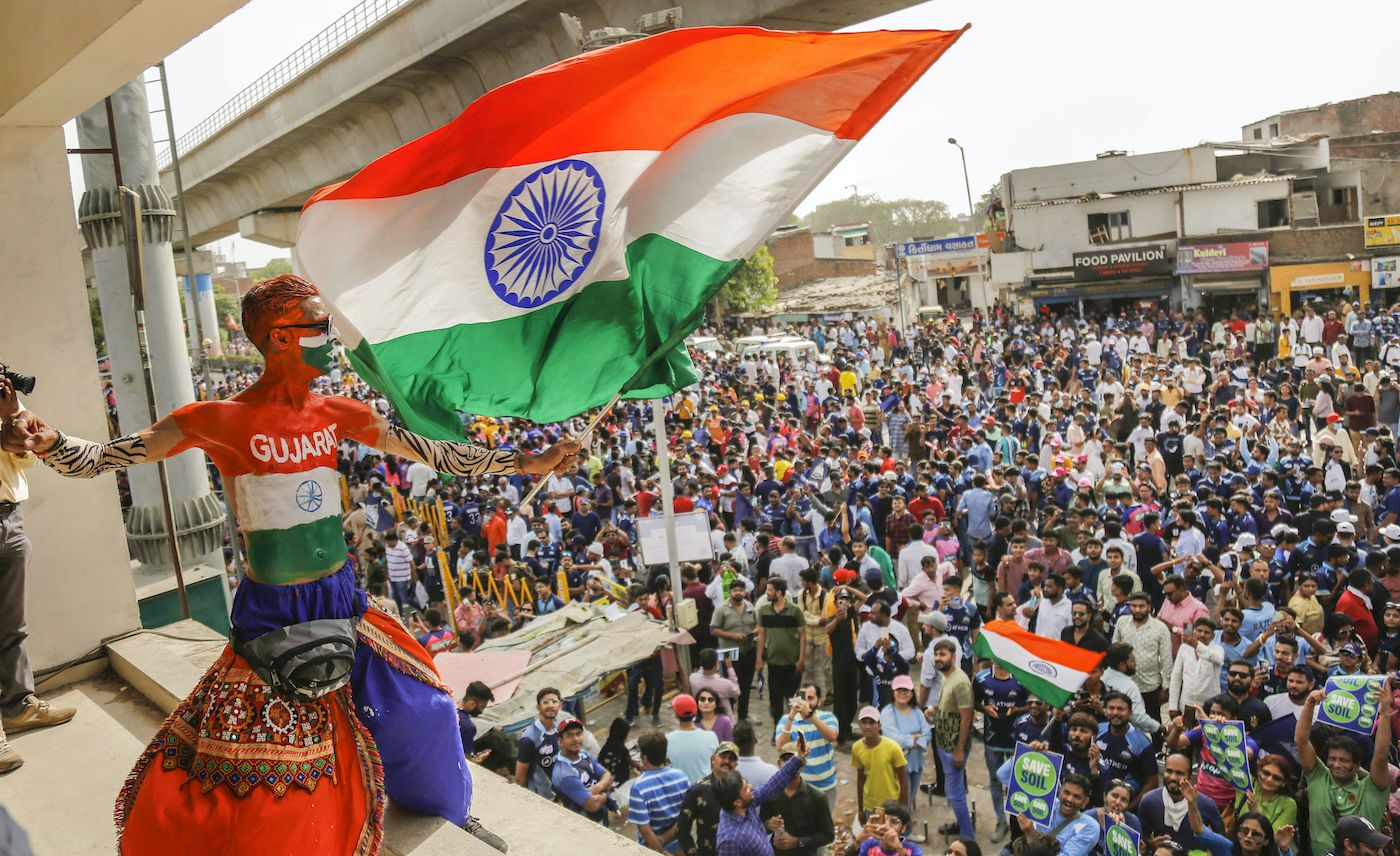 The ICC is confident that a game-changing media deal for the IPL will only have a positive impact as they go to market for their own rights.
The game’s governing body sent out its first Invitation to Tender (ITT) for its own rights on Monday. The rights are for the next cycle of ICC events, from 2024-2031 and are available in up to six packages, for TV only, digital only and for both; for the first time, women’s event rights have been unbundled from that of men’s events. Bids for men’s events can be made for four or eight-year terms and for four-year terms for women’s events.
The ICC goes first to the Indian market, fresh off a record battle for IPL rights which eventually saw the league become the second-most lucrative in the world. A variety of TV and digital rights packages will see the IPL net USD$ 6.2 billion over five years and on a per-match basis, that revenue will make it second only to the NFL around the globe.
Related
The ICC had planned to go to market after the IPL e-auction and said events there “delighted” them, because it confirmed their own belief that the appetite for rights for premium events remains undimmed.
“I think more than anything we’re delighted,” Sunil Manoharan, the ICC’s vice-president media rights, said. “Ultimately to see cricket is so popular and so strong in the strongest market in the world, it’s fantastic news for everyone.”
One of the biggest takeaways from the IPL rights was the stratospheric rise in digital rights – in this IPL deal, digital rights exceeded the value of TV and were the biggest driver of growth in the overall value. That is one of the trends that has bolstered the ICC’s belief that, rather than the IPL being a product that all the big money has already been spent on, it is a sign that the market is hungry for more content.
“Expectations have not been changed,” Anurag Dahiya, the ICC’s Chief Commercial Officer, said. “We’ve long felt that IPL values would be in that range. It wasn’t a surprise. It was a good affirmation of our sense of where the market is and the value of premier cricket rights in that market.
“I think the IPL process has amply demonstrated that there is a huge appetite for rights. Some of the players have been successful in some of the bids. Clearly there are resources available with both successful and unsuccessful bidders in that process.
A fan waves the India flag in front of a massive crowd before the 2022 IPL final in Ahmedabad•PTI
“As a broadcaster it’s not like there’s a war chest that you spend on one thing and don’t have plans for the next for the rest. Everyone has visibility of our rights coming up. That’s part of the puzzle everyone puts together. There is definitely appetite and that process hasn’t done anything to diminish the overall appetite in that market. It’s only highlighted to the market that there is keen competition for these rights which is what we had always assumed going into these rights. The timing was deliberate – we wanted to do it in a particular sequence. So it’s going to plan.”
Unlike the IPL’s e-auction, the ICC will go down the traditional route of inviting sealed bids, which will go through a committee that then makes recommendations to the ICC board. The ICC are planning to have all bids submitted by the end of August and, once approved by the board, announce the results by mid-September.
“That is a methodology we have employed in the past,” Dahiya said. “More importantly, this time we have a pretty complicated set of rights available. It’s not a straightforward single-territory, single-duration. We end up with a number of different combinations on the basis of doing men’s and women’s separately and testing the market for four and eight years and then packaging on digital and tv. To address all that through an e-auction is too complicated. So we remain with a sealed bid methodology, motivating bidders to put best bid forward.”
The move to unbundle media rights, and move away from a single broadcaster who sub-licenses rights to different territories has come, in part, from a changing broadcast landscape. As Dahiya acknowledged, there aren’t broadcasters out there who could take over all global rights and then exploit them. The unbundling is something that, increasingly, individual members have also been doing.
“Our philosophy has been to have direct contact with the broadcaster serving our fans and the best way to achieve that would be through territory by territory rather than selling globally,” Dahiya said.
The separation of women’s rights has been a natural progression, said Geoff Allardice, the ICC CEO. Host countries for women’s ICC events are yet to be appointed – they will announce them at next month’s AGM.
“Over the last five years our women’s events have gained in profile and we’re keen to find a partner who will help accelerate the growth of the women’s game with promotion,” Allardice said. “We want to have an arrangement separately to our men’s rights.”