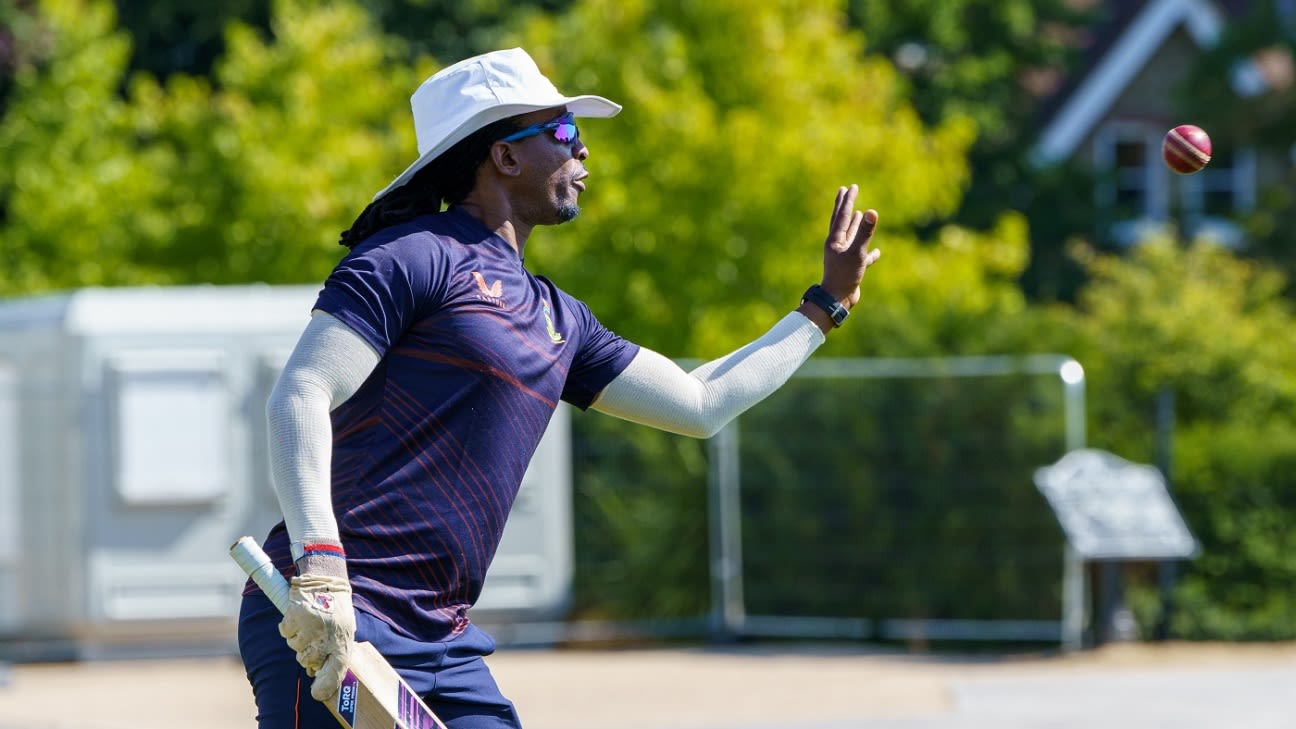 Malibongwe Maketa has been appointed interim head coach for South Africa’s upcoming three-match Test tour of Australia, which begins on December 17.
Maketa is currently the South Africa A coach and National Academy Lead and will take charge of the Test squad from December until early January, according to a CSA press release.
Maketa was also part of South Africa’s most recent Test series, in England in August, as a consultant. He also served as assistant head coach to the senior men’s national side from 2017-2019.
The decision comes after Mark Boucher, the current men’s head coach of South Africa, informed CSA that he would leave the job at the end of the ongoing Men’s T20 world Cup in Australia.
Boucher has been in charge of the team since December 2019 and led South Africa to 11 Test wins, including a memorable 2-1 home series victory against India in January this year, and took them close to qualifying for the 2021 T20 World Cup semi-final after five successive wins in a row. His contract was due to run until the 2023 ODI World Cup, which was originally set to take place for February-March next year but has been moved to October-November due to rejigs to the cricketing calendar in view of the pandemic.
More to follow
Tags: Malibongwe Maketa, South Africa