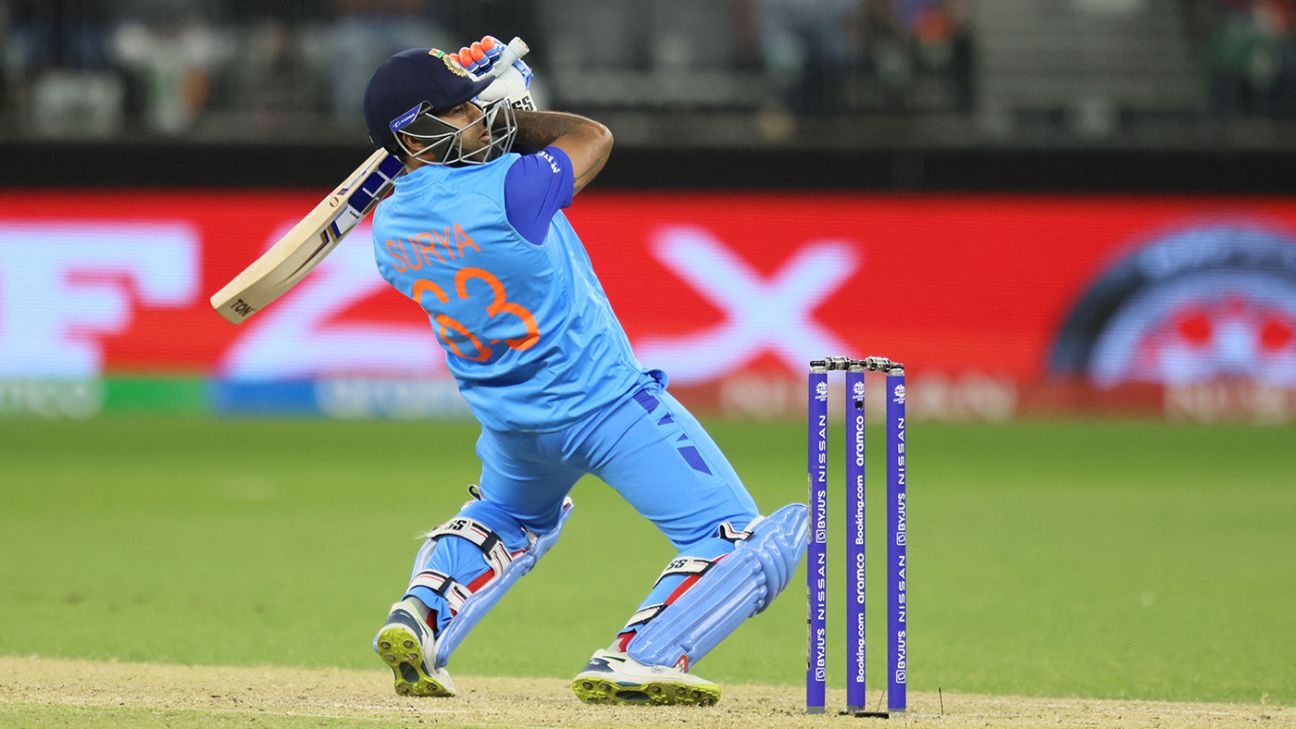 'We went on making mistakes' – Misbah

SA mull over No. 7 conundrum