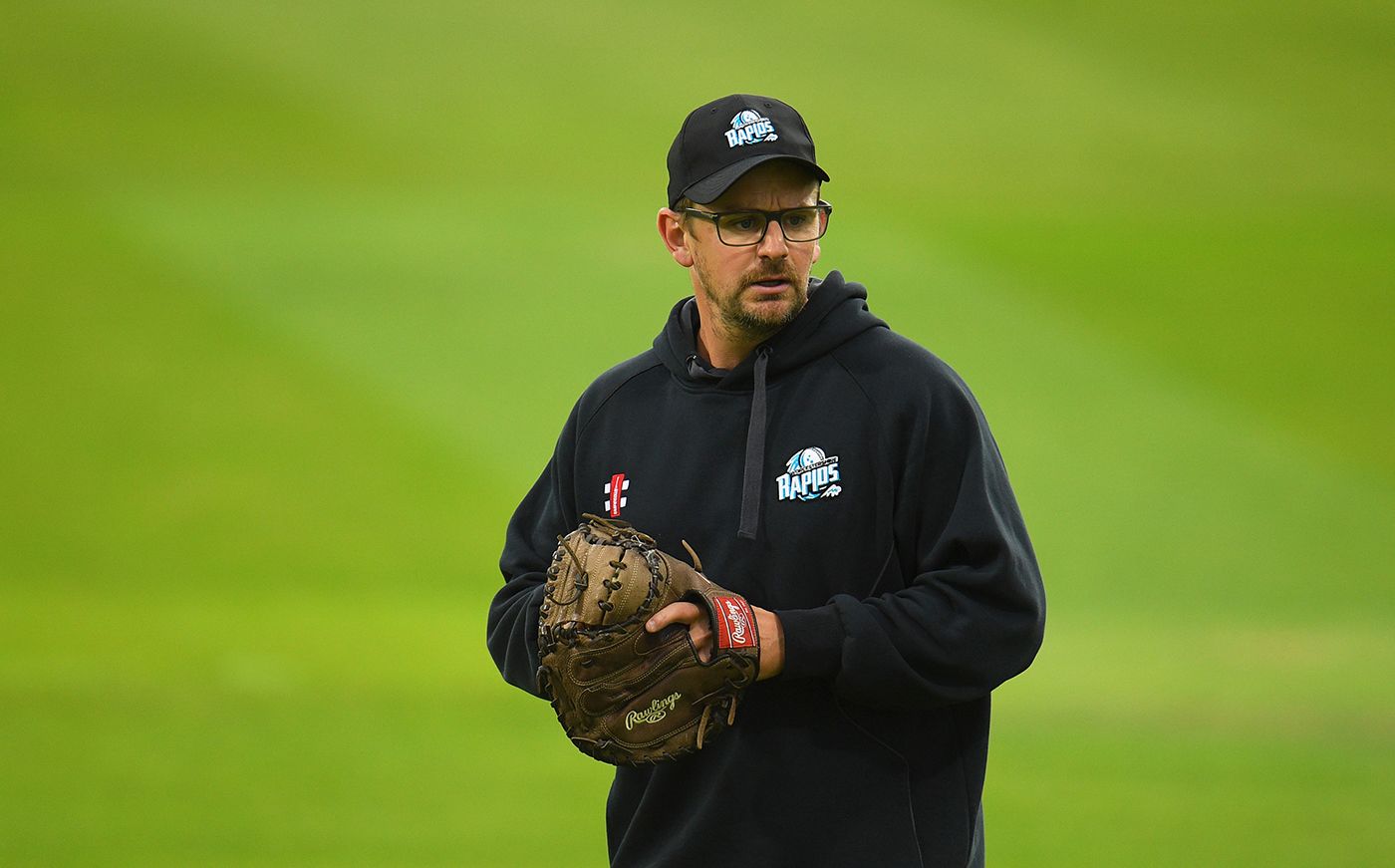 Alex Gidman has stepped down as Worcestershire’s head coach after four years in the role, and will leave the club with immediate effect.
Gidman joined Worcestershire, initially as 2nd XI coach, in early 2018. He was involved with the side that won the T20 Blast that summer, before taking over as head coach after Kevin Sharp moved into a management position.
It was announced in August that Sharp would also leave his role as head of player development, with Worcestershire expected to appoint a director of cricket before starting their search for a new head coach. ESPNcricinfo understands that former club captain Joe Leach has interviewed for the director of cricket position.
“Alex has led the Club to great success winning the T20 Blast in 2018 and runner up in 2019,” Worcestershire chair, Fanos Hira, said. “We wish him well in the next steps of his career and thank him for his contribution to our club.”
Worcestershire finished fourth in Division Two of the County Championship, but endured a tough year in white-ball cricket, winning just twice in the Blast and twice in the Royal London Cup, propping up the group-stage table in both competitions.
They face a winter of transition on the playing side, as well, having lost England star Moeen Ali and homegrown allrounder Ed Barnard to local rivals Warwickshire.
Gidman said: “I enjoyed my time at Worcestershire and would like to thank the club for all for its support. I wish the club well for the future.”
Tags: Alex Gidman, Joe Leach, Worcestershire